Paja&Bureau is the passion project and dream company of two left-handed designer-makers from Helsinki. Eetu and Nino work with different kinds of metals inspired by the innate and expressive quality of the materials. By fusing experimental techniques, traditional craftsmanship and artistic ambition they stretch the boundaries of the greatly overlooked and understated aspects of steel and other hard substances. 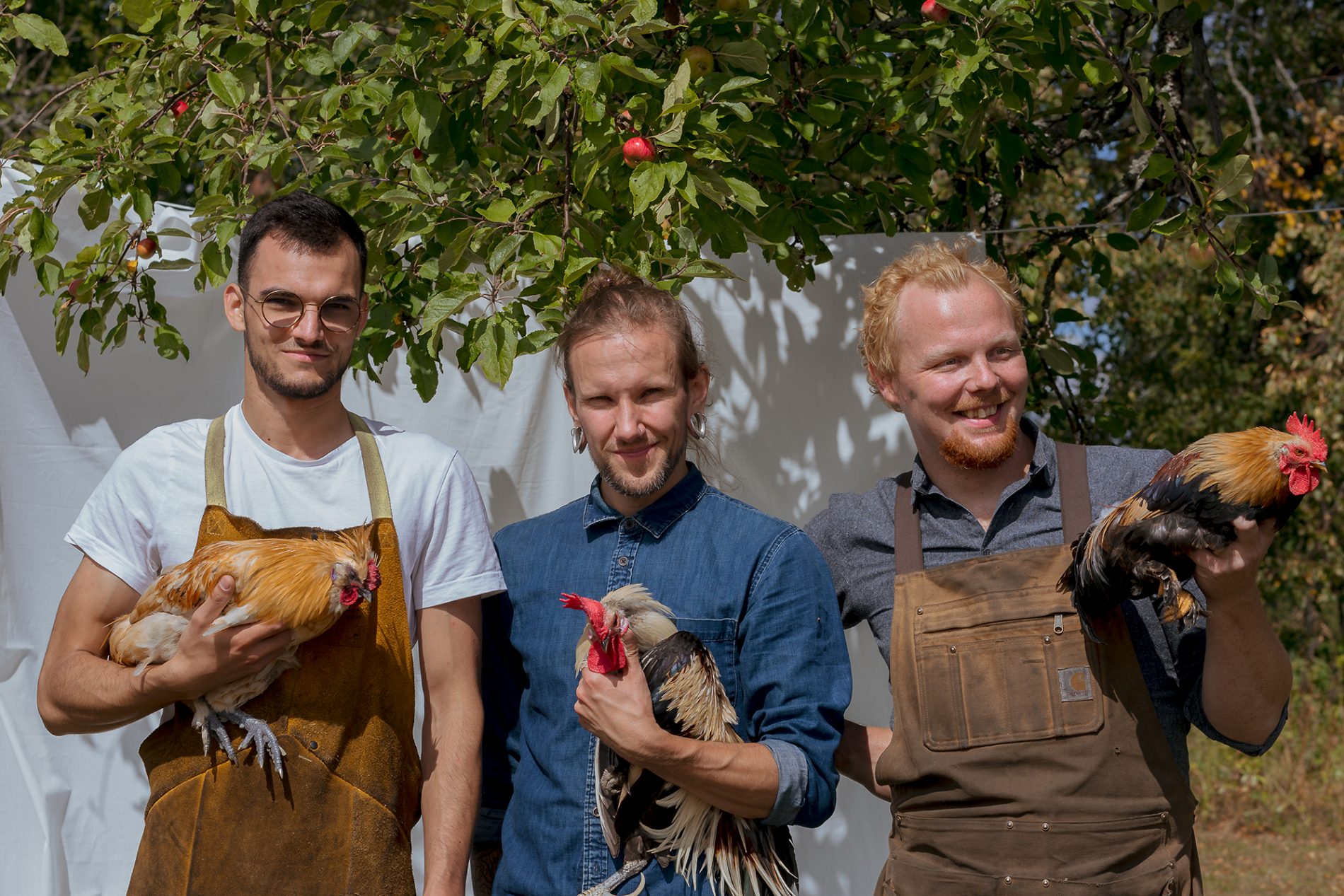 Eetu is the other founder of Paja&Bureau and is in charge of the creative work of the company, furniture design and manufacture but also production progress. Eetu is often found in the studio either drawing, lathe turning or welding. By education Eetu is both a master in furniture design and a metal artesan. Eetu’s Design filosophy consist of using the features, functions and aesthetics of honest materials. Hand-making skill, features of classical beauty and taking care of nature creates a strong foundation for a great design. During his spare time Eetu loves cooking, fishing and being outdoors with his horses and dogs. Drawing, painting and sculpting are his favorite activities when it comes to relieving mind. 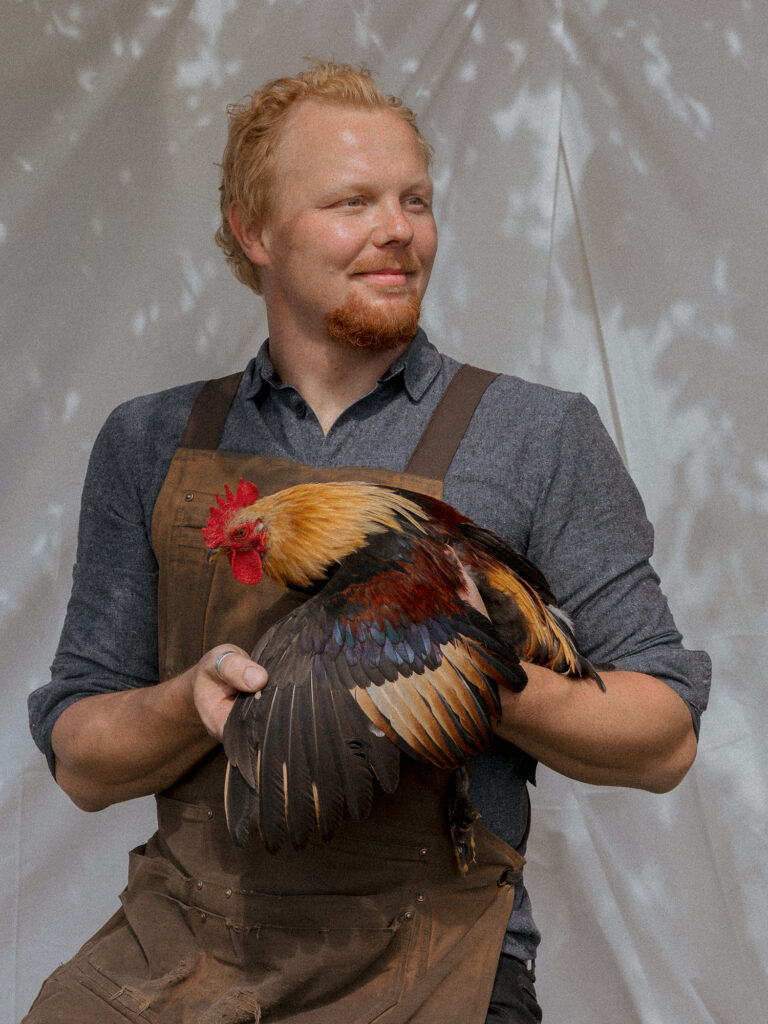 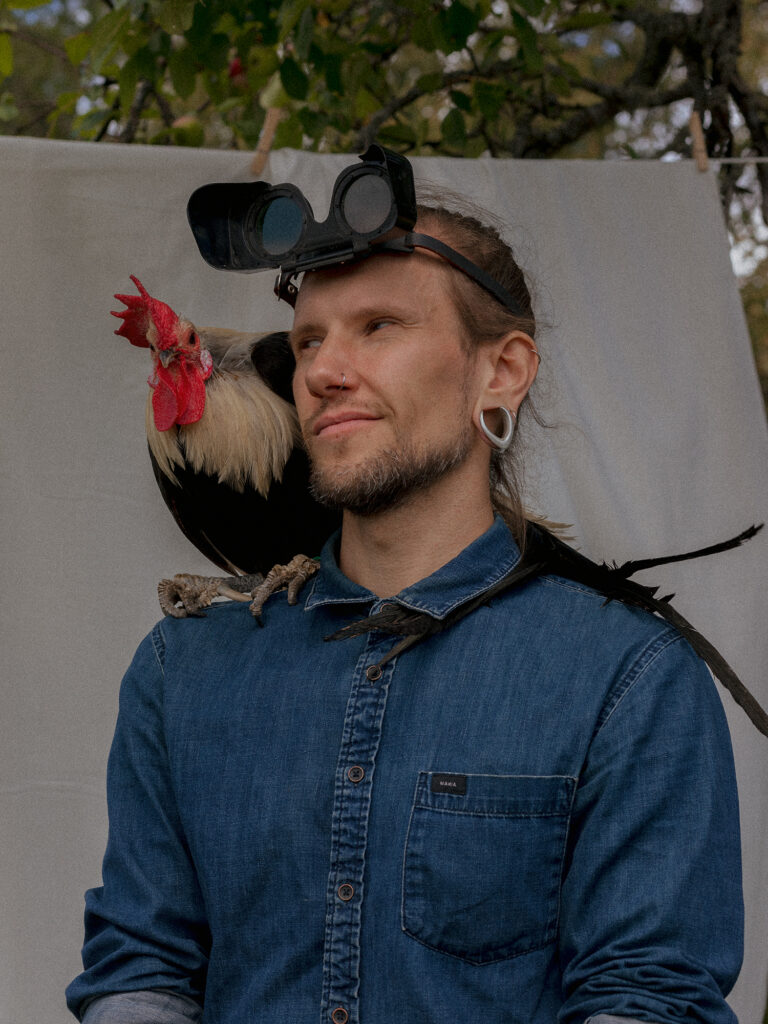 Nino is the other founder of Paja&Bureau and is in charge of administrational and managerial aspects as well as upcoming leather materials of the company’s production capabilities. In addition to holding a metal artisan and designer degree Nino has also been formally taught in other traditional crafts skills and has an extensive hobby background in designing and making. Nino is inspired by eastern philosophies, spirituality and neoplatonic world views and incorporates these aspects to their design work – meaning and awareness should always guide the process. A strong orientation toward social responsibility and environmental ethics are important values for Nino in both private and business life.

A chronic doer, Nino fills his spare time with holistic permaculture projects at their countryside home involving livestock, gardening and everything else. They are also active in a music band, compete in a roller derby team, organise events especially within the Finnish geek and role playing community, and loves to surf, snowboard and travel. 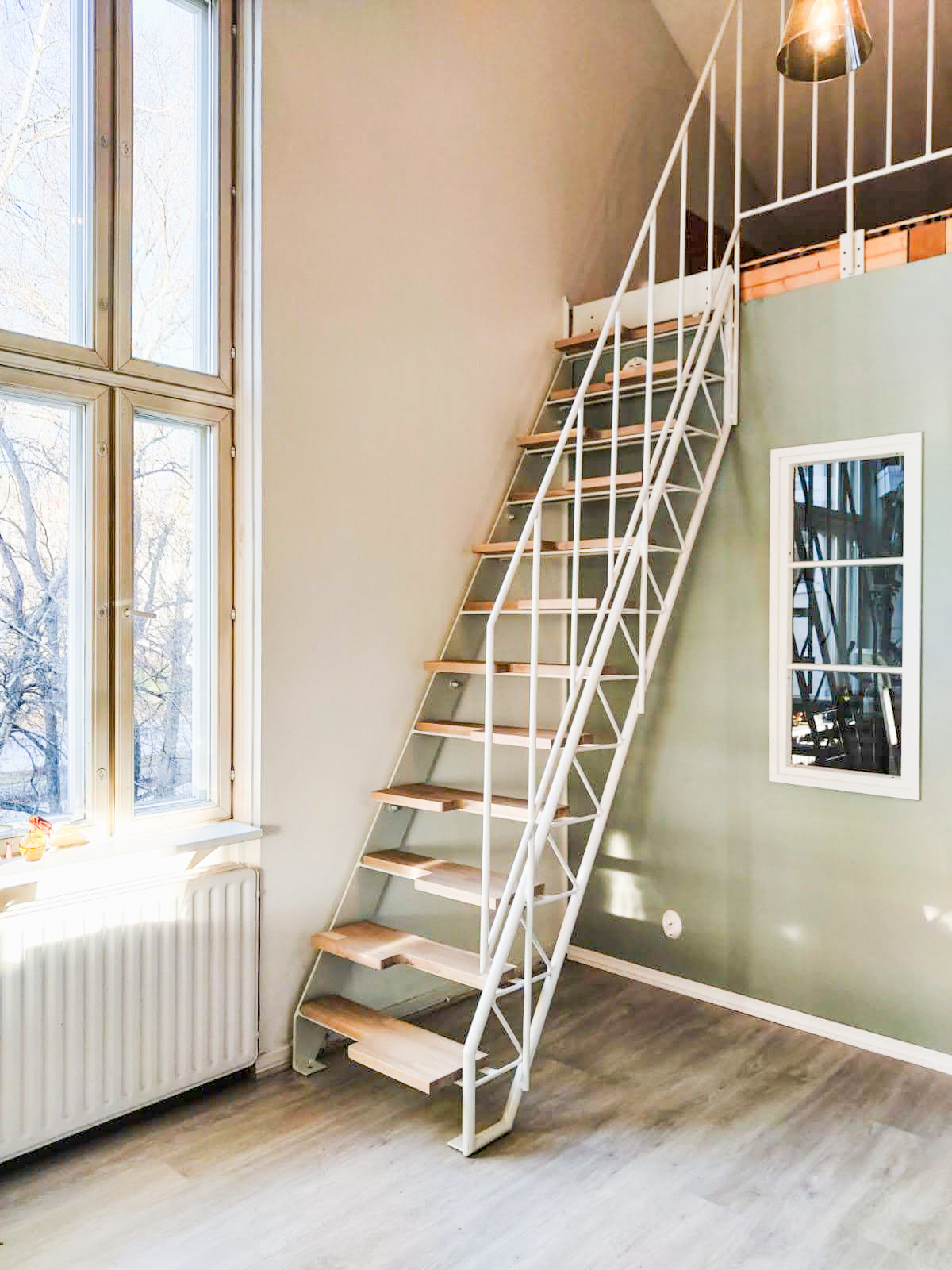 Steel structure staircase with oak steps for a private home. 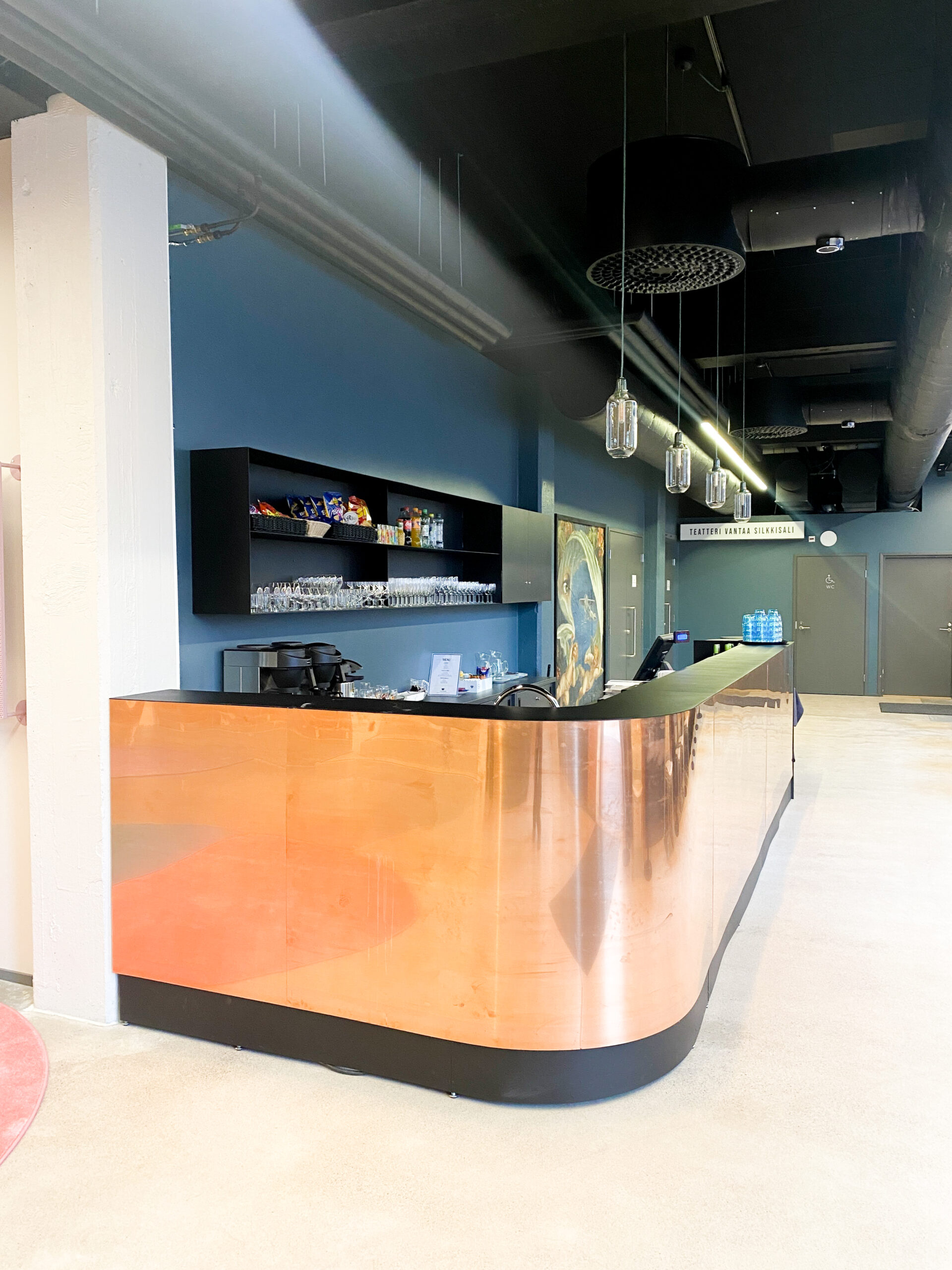 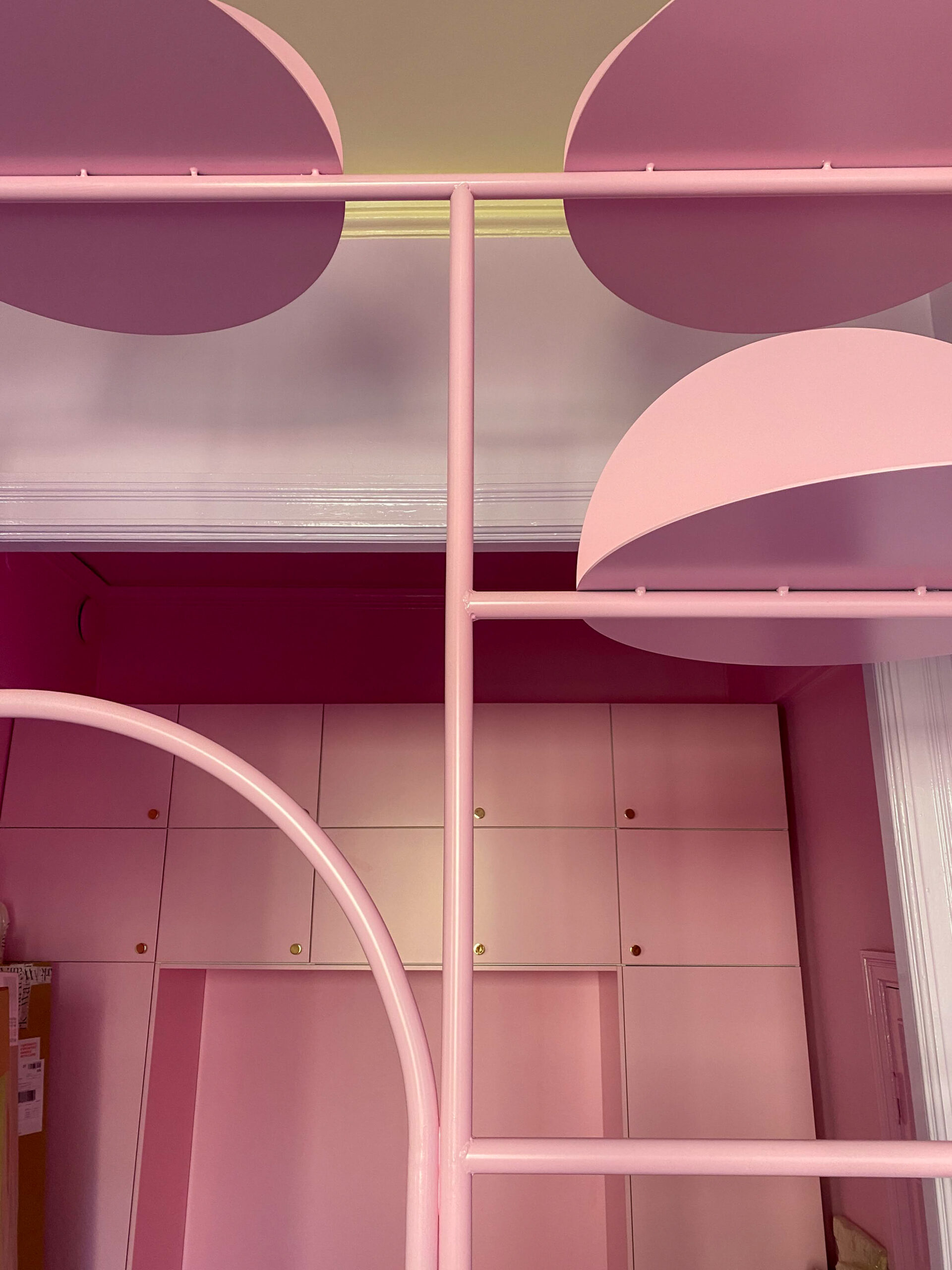 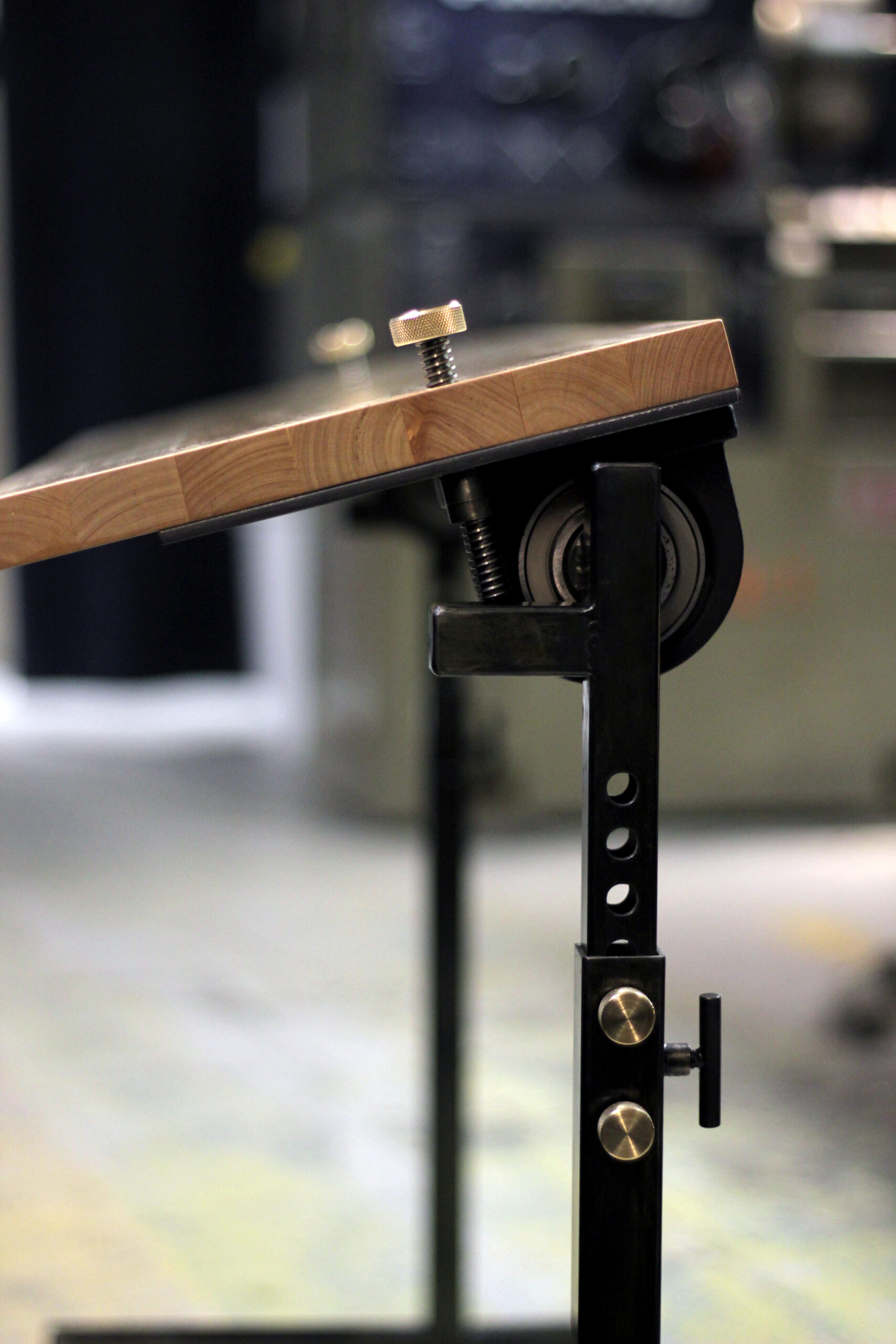 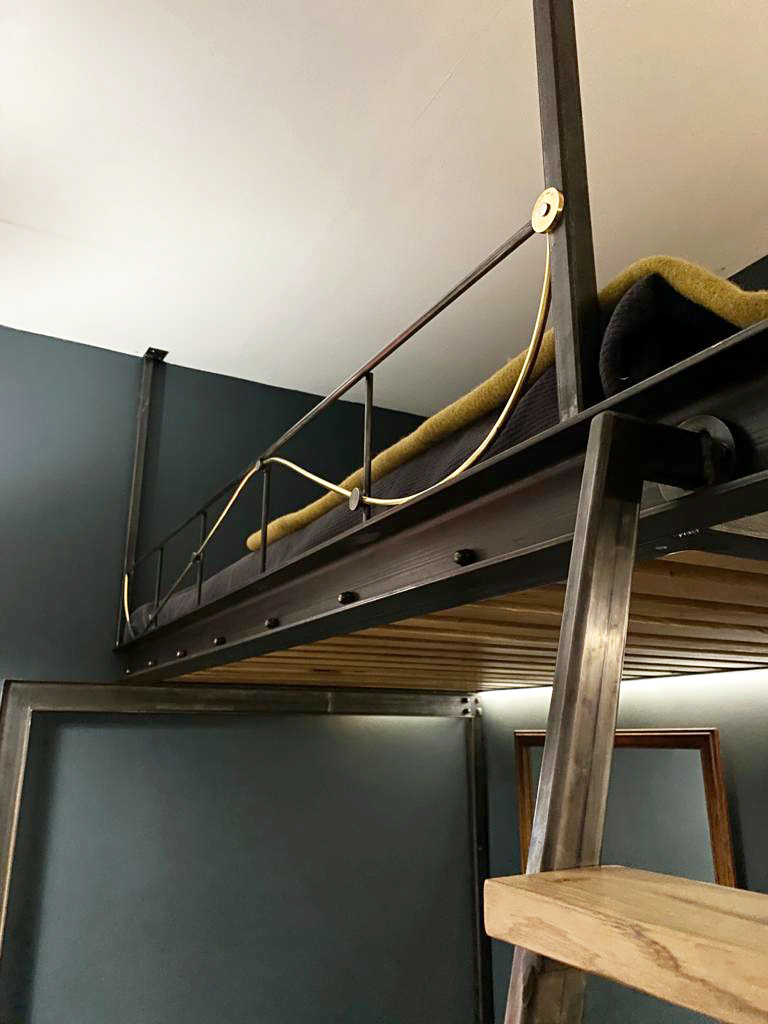 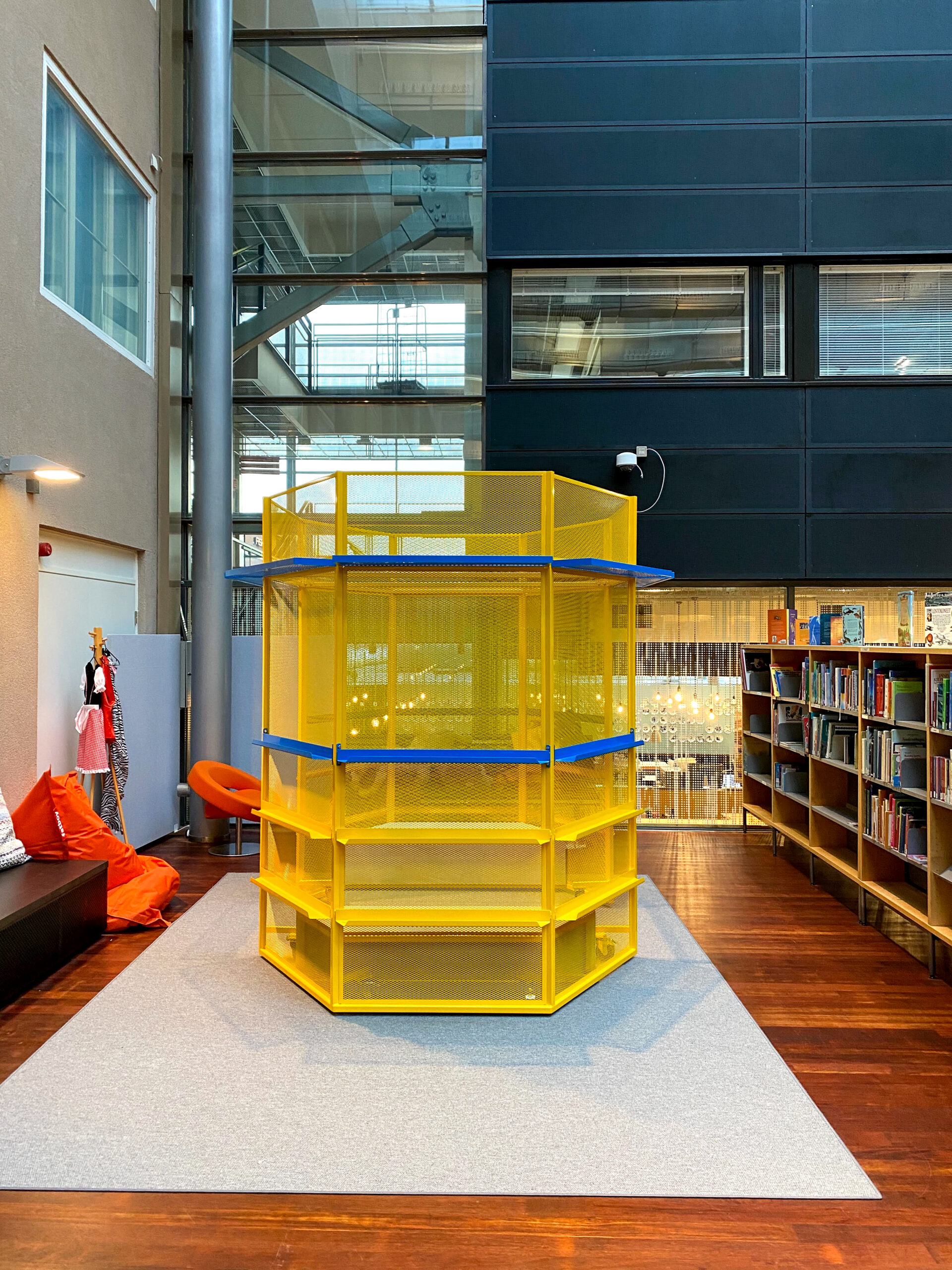 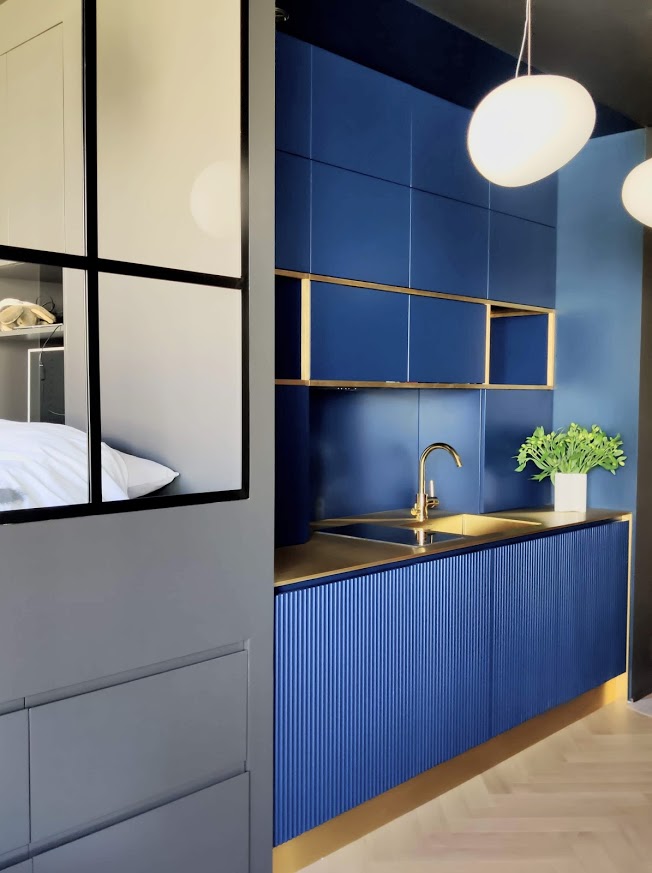 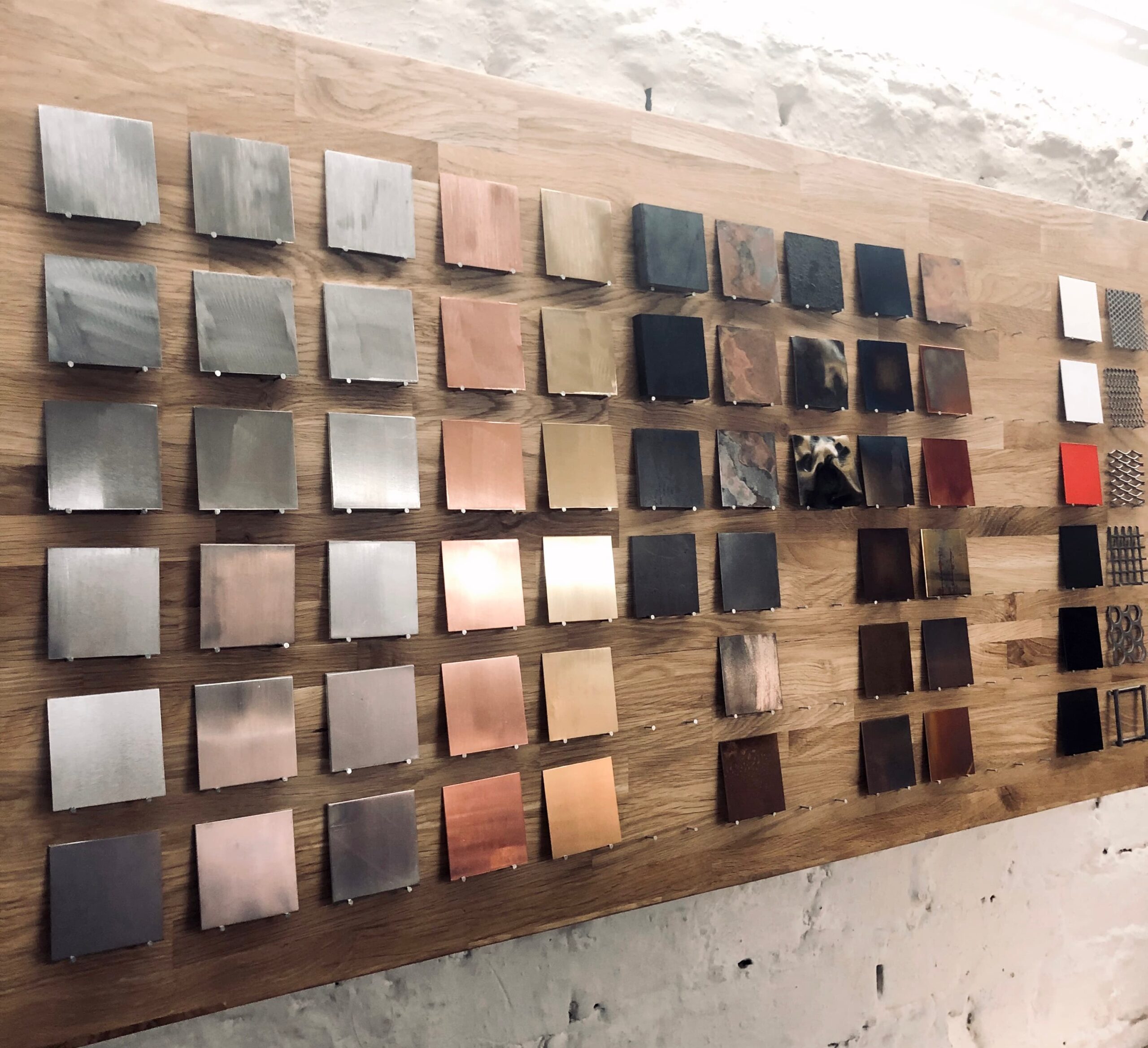 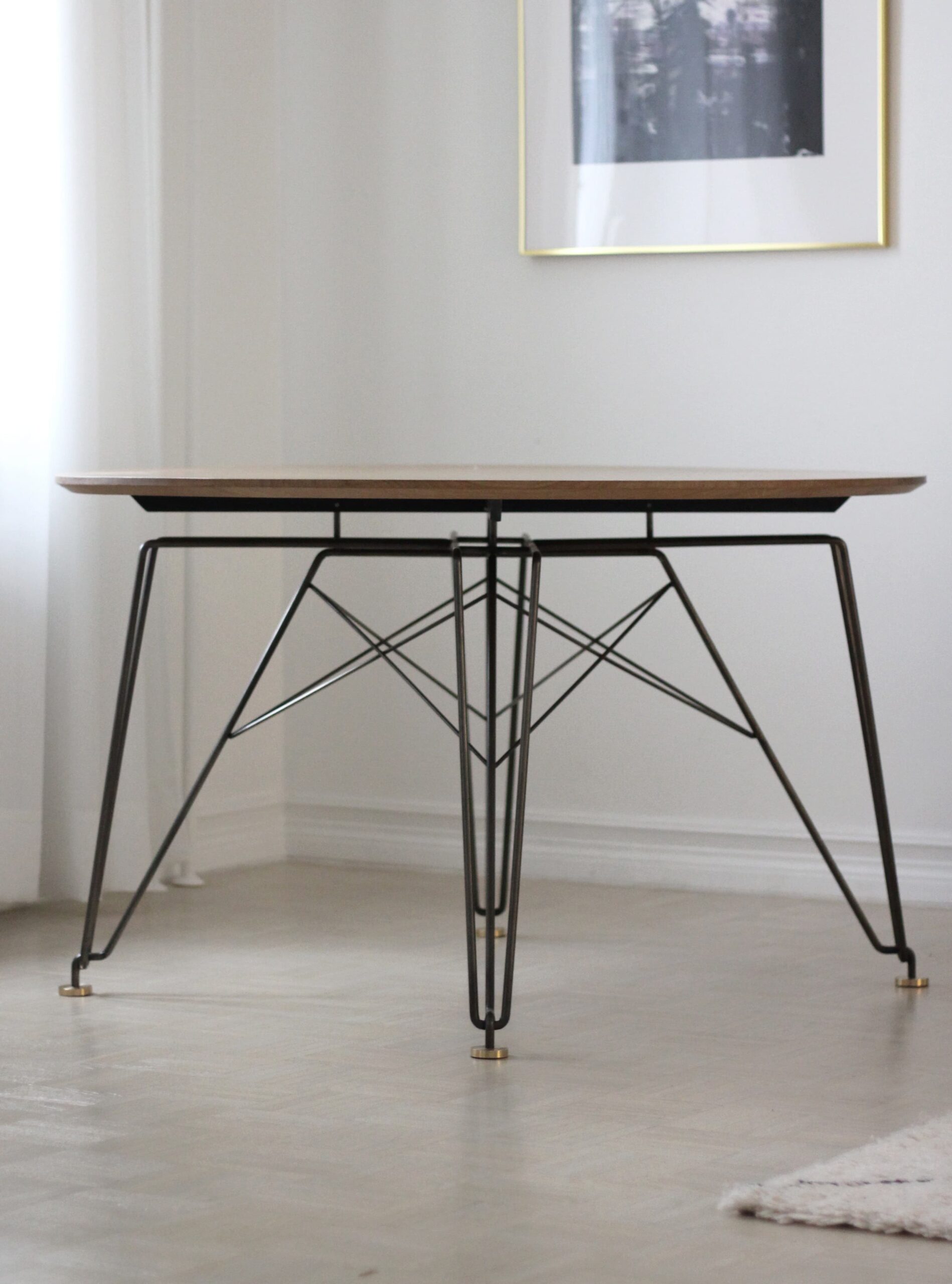 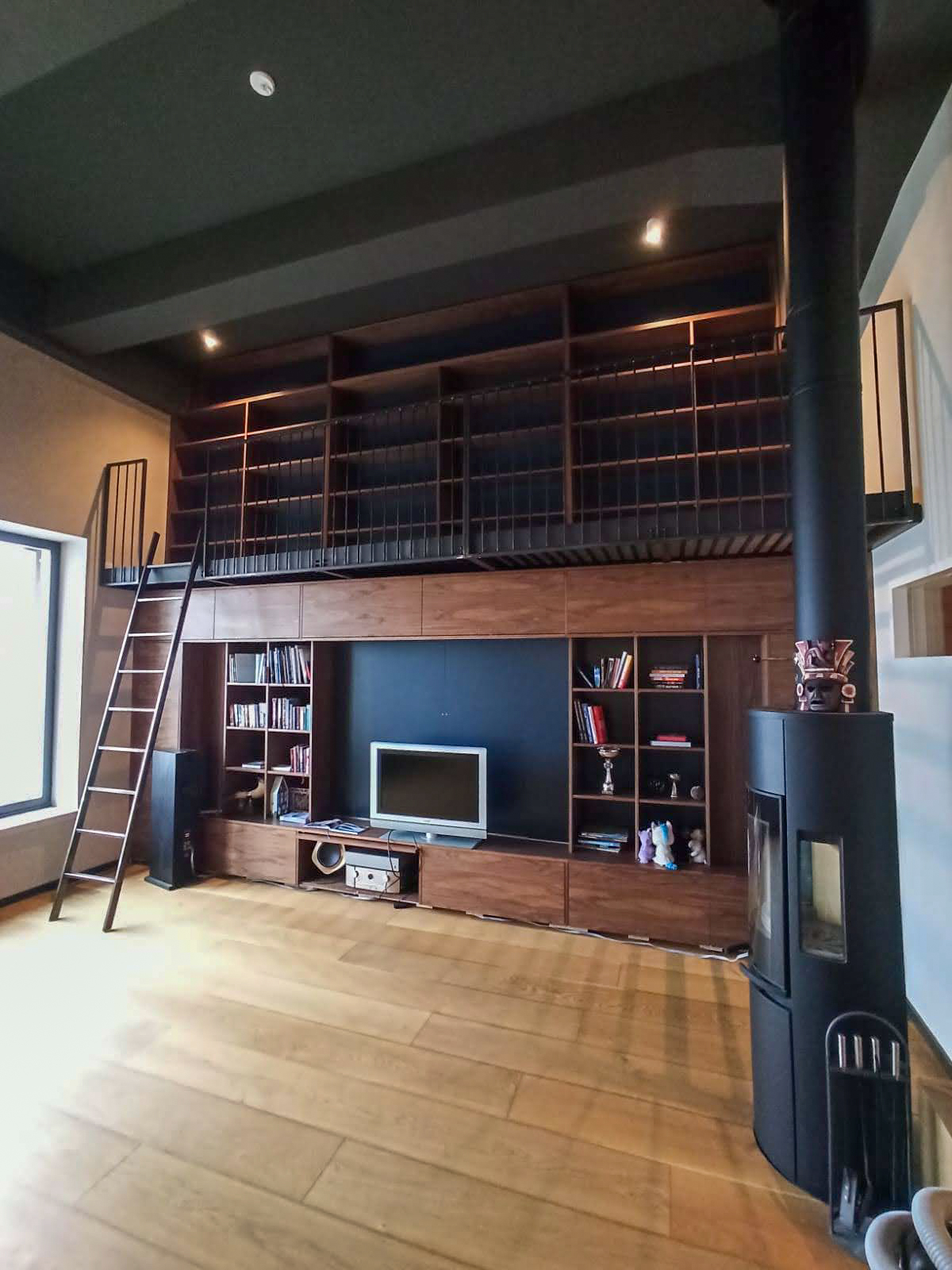 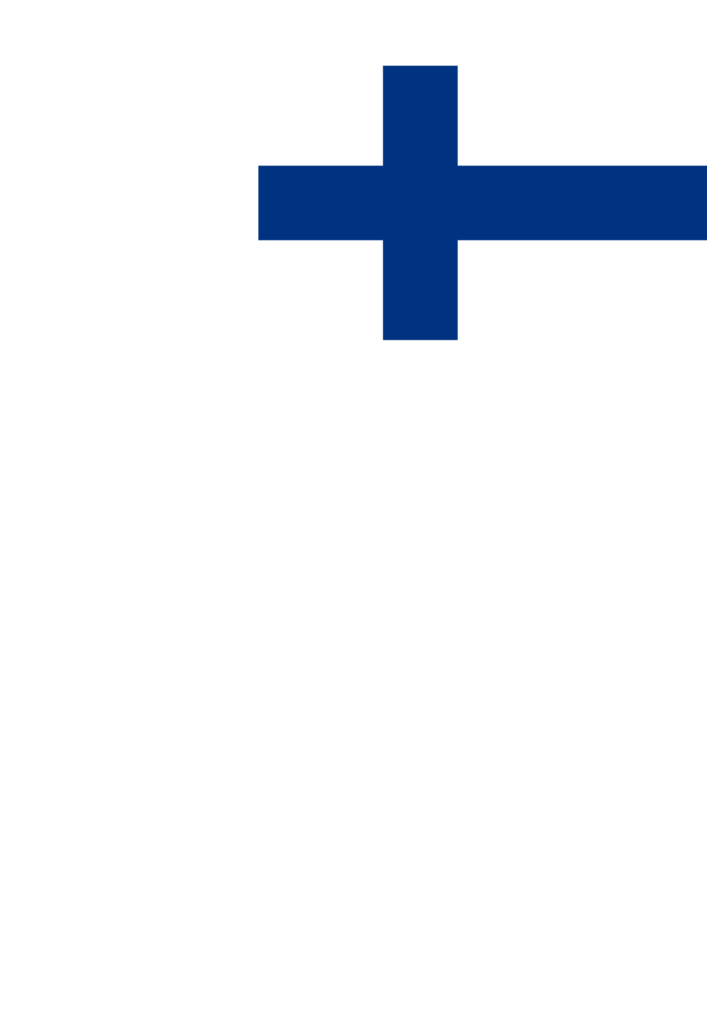 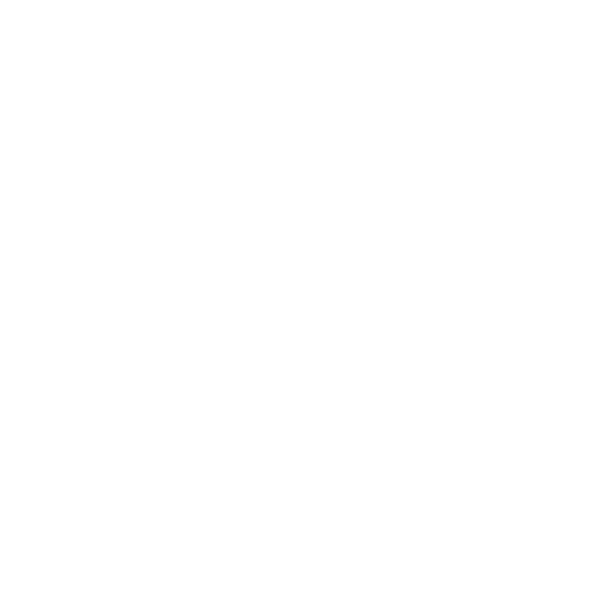